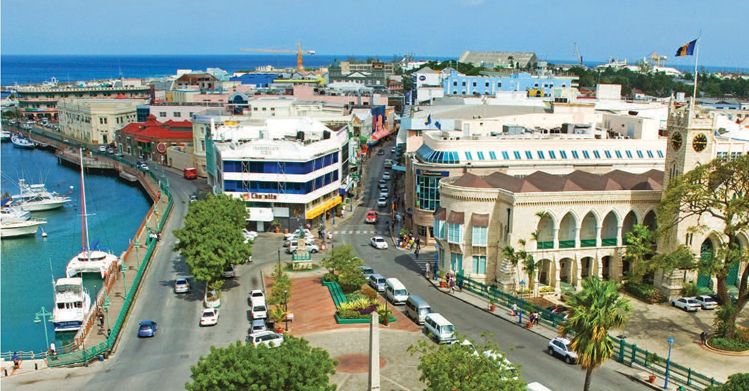 Friday that the controversial Hyatt Ziva hotel to be built in Bay Street will be a catalyst for the revival of development in and around The City.

Cherita O’dell, real estate broker with Million Dollar Homes and Barbados Real Estate 246, said she believed now is therefore the time for local property developers to rush to the capital, which has experienced an exodus over several decades.

She made the comments while taking part in one of the Barbados Town Planning Society’s
Revitalising Bridgetown online series, which was held under the theme Can Housing Development Help Revitalise Bridgetown? 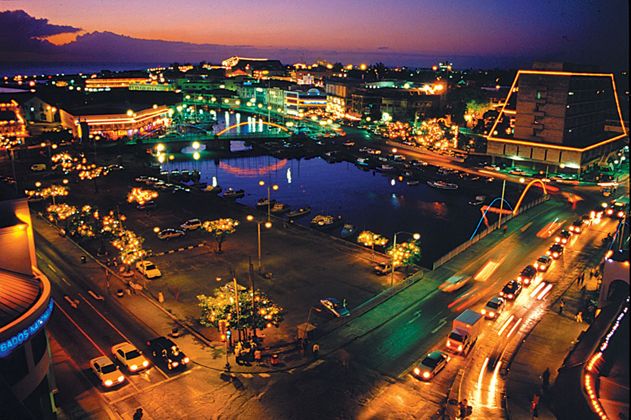 During the session, the panellists agreed that residential housing in Bridgetown would help breathe new life into a now dying city, but it must be done while changing the culture and mindset of residents about the area and catering to a mixture of people including university students, young professionals and upper-middle-class city dwellers.

In her presentation, O’dell said she was convinced that the first step to revitalising Bridgetown and attracting more residents there was to make it a more attractive proposition “by the very nature of its personality and its vibe”.

She said: “By creating the activities and events you can expose a wider portion of your
community located in your urban core. If Bajans see Bridgetown as a place to go for activities
besides getting school socks and reactivating their credit cards they will come. The place will
look busy and busyness attracts. 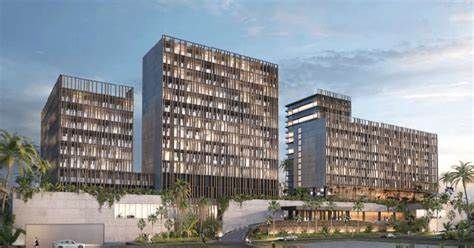 “Now, the Hyatt might be a little bit of a point of contention, but I am an optimist. I honestly
believe that the construction of the Hyatt is going to serve as a catalyst for other hotels and developers to follow.

“I honestly believe we are on the cusp of creating the ultimate canvas for a ballsy developer or developers to step up and paint. Now is the time. Sometimes the best time to start businesses or start new opportunities is such a time as this – pandemic, volcano, everything going to hell in a handbasket – perfect. The likelihood of success is so much higher.”

Stressing that a “vibrant downtown strategy” 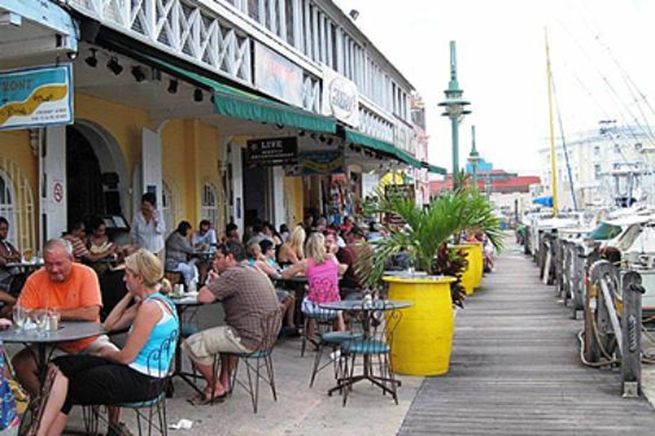 was necessary for the island’s capital, she said in order to attract major international developers there should be growth in the economy, effective international shipping and air linkages, ease in doing business, and strong political and executive leadership “which prioritizes investment”.

O’dell declared: “Yes, we have local developers, but the reality is that sometimes those coming with the money that can transform acreage and blocks are coming from outside and they want
to know that when they come in and they are trying to get things done they are not seen as the
enemy. They want to be embraced as customers.”

The realtor said while some “good efforts” have been made to create green spaces, recreational facilities and parking spaces to accommodate greater volumes, which complements an already good transport network in The City, more needed to be done.