All About Solar Power

You stumble out of your bed at 6 in the 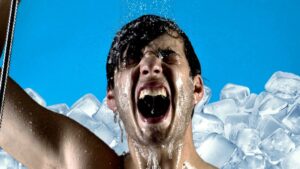 morning, ready to start the day. You step into the shower and turn the tap on, sleep still in your eyes; then it hits you – water directly from the Swiss Alps covers your face and chest and shocks you awake.

Gone are the days when this was a daily morning ritual. Now many of us step into the shower and turn the taps without a second thought. No more soul shaking showers!

But what really is solar heating? How does it work? Where did it come from? And what can we expect going forward?

What is Solar Heating?

Solar heating is just as it sounds, the process of using energy from the sun to heat our water supply.

How does it work?

The water heating unit has two parts: – the water cylinder (tank) which stores the water and the solar panel (collector) which is responsible for heating that water.

The process is quite basic, but effective: – cold water moves from the cylinder into the panel which all this time is absorbing the sun’s rays. As the water passes through, it is heated and returned to the cylinder to be stored until it’s needed.

In the absence of sunlight, you can also flip the switch and the water heating unit will use regular electricity to heat up the water.

The benefit of solar water heating then is obviously a never-ending supply of energy, which significantly reduces electricity costs. In fact, this feature was the primary driving force of its popularity in Barbados.

Where did it come from?

There has always been some debate as to who really conceptualized and constructed the first prototype for the solar water heater. We know that in 1960, Tom Lawand, a professor from the university of McGill came to Barbados and used some local raw materials to craft a version of this unit. 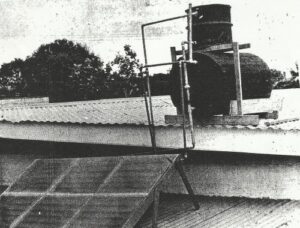 However, his claim as the first was met with strong opposition as local chemist Arthur Coppin and Sir Frank Hutson were said to have built their version as early as 1935! It wasn’t until Prime Minister Tom Adams own home installation that he saw the potential for the country. So, satisfied with his own unit and the resulting reduction in his energy consumption, he introduced a solar tax rebate for home owners and lowered taxes on raw materials and other parts imported for the production of water heating units. He went a step further to increase taxes on gas and electric heaters.

The late Sir Errol W. Barrow furthered these efforts by mandating that all government and private housing projects had to be constructed with solar water heating units and went on to open the Solar Dynamics plant at White Park Road.

Over forty years later Solar Dynamics has cemented itself in the Barbadian landscape as there is nary a house or office where one of their units can’t be seen perched atop the roof.

In fact, other merchants including SunPower and Aquasol have also emerged and solar water heating units can be seen in many of our neighbouring Caribbean territories and even some South and Central American nations as well. 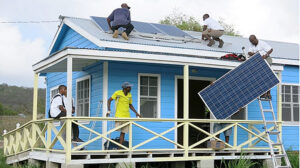 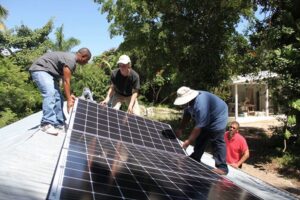 In 2015 it was estimated that the average household saved approximately USD$1,600 per year by utilizing solar heaters. The average cost of a barrel of crude oil skyrocketed from USD$15 per barrel to USD$90 per barrel. Solar powered water heating saves the government approximate 185,000 barrels, that is about USD$ 16,650,000.00.

Clearly, the transition from fuel powered to solar powered heating has proven to be a worthwhile investment. Not only has it reduced the amount of money customers pay on average, but it saves the government significantly as well. All this while providing a cleaner environment for generations to come.

In a small island, with limited natural resources, we are blessed with one thing for sure, that is the abundance of sun. In the words of Professor Oliver Headley, 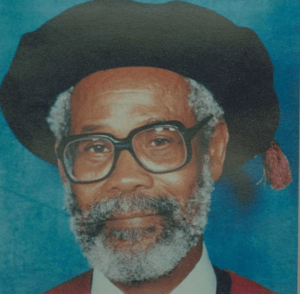 “THE SUN WILL STILL SHINE WHEN THE OIL RUNS OUT”. 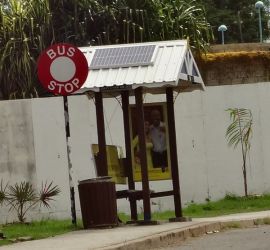 Harnessing the Power of the Sun

Despite its stronghold in the residential arena, solar panels can also be Read more